Belmar History + Art, 5-minute film about this civic commemorative justice and education project that includes an outdoor public history exhibition with a large sculpture which is reinserting the erased African American experience back in the urban landscape of Santa Monica and its history. 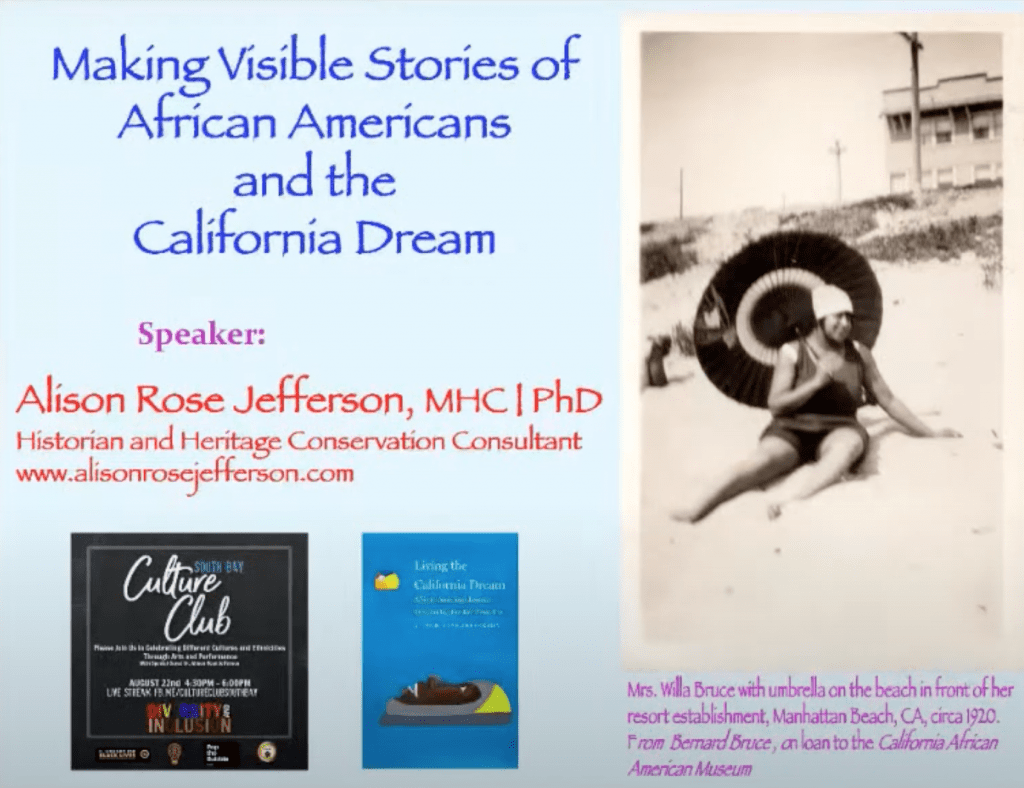 “Radical Recreation,” a conversation between artist Derrick Adams and historian Alison Rose Jefferson, M.H.C., Ph.D., explores the theme of water in modern African American history—from segregation to access, from restricted clubs to public bathhouses, pools, and beaches—to the present day. Jefferson selected one of Adams’ work for the cover of her book, Living the California Dream: African American Leisure Sites during the Jim Crow Era. Both discussed the complexities of the Black lived experience illustrated in her book and his art.

Walking on Water: A Brief History on Black Surfers film by Rhasaan Nichols which debuted in 2020

Watch the full film below. 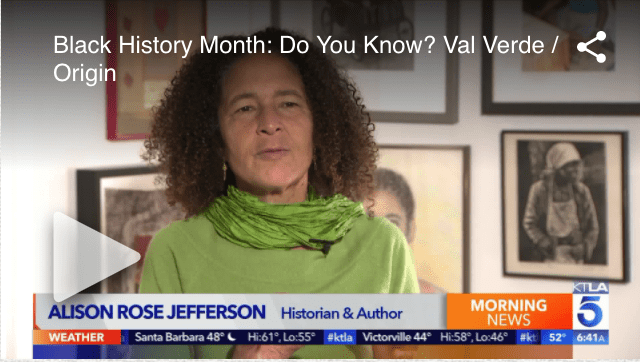 White Wash is a documentary film, directed by Ted Woods and narrated by Grammy Award winner Ben Harper, which examines the history of “black consciousness” as it triumphs and evolves in the minds of black surfers. 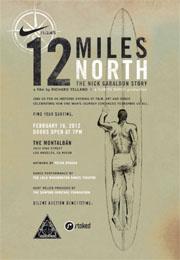 12 Miles North is a documentary film by Richard Yelland that tells the inspiring and tragic story of Nick Gabaldon (1927–1951), the first documented surfer of African American and Mexican descent. A pioneering black Californian and American who died in the bloom of his manhood in a watery death, Gabaldon’s legacy has inspired many surfers of color and otherwise to consider him as a role model. His passion, athleticism, discipline, love and respect for the ocean live on as the quintessential qualities of the California surfer.